This is the first of three posts on distributed consensus in the DevOps world. These posts are based on a presentation I gave to the Nairobi GNU/Linux Users Group. A video of the presentation can be found here. 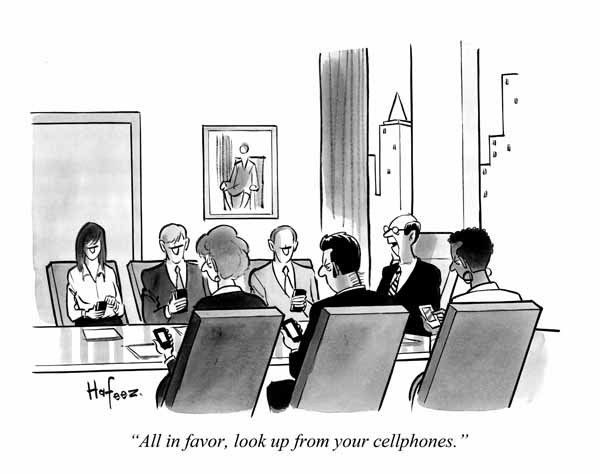 There are several applications for consensus in computing. As an example, if you have several workers that can process queued tasks, the workers will need to reach a consensus on which of them should process a task in the queue to prevent situations where more than one worker processes the same task. This can be achieved by assigning a lock to each task on the queue. The workers then agreed that whichever worker acquires a task’s lock first will be responsible for processing that task.

Consensus in synchronized systems, like the one I have just mentioned, is more often than not, a trivial problem and can be achieved using locks (which are also called mutexes) and semaphores. 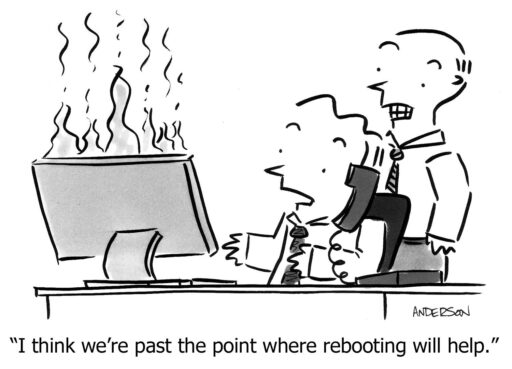 The big consensus problem in distributed systems then is; “How to achieve consensus when some of the nodes that are expected to agree on something aren’t all reachable at the same time but are likely to be reachable at some point in time”.

Because consensus in distributed systems is not a trivial problem to solve, several algorithms have been created to tackle it. Most of these algorithms assume that nodes in a distributed system may fail temporarily or permanently. They also assume that the network connecting the nodes can have varying latencies and that there is a possibility of network partitions (this is where different sections in a network are unable to reach each other for some time).

The algorithms also assume that nodes in a distributed system might have varying computing power and varying system clocks. You, for example, can have two nodes, A and B, in a distributed system where A is a beefy server and B is a not-so-beefy laptop. A’s system clock might be synchronized with an NTP server and B’s system clock might not be synchronized with anything at all, and therefore is likely not be accurate.

“What example distributed consensus algorithms exist?”, you may ask. Before I answer this question, I’ll tell a short story that hopefully will explain a bit why the distributes consensus landscape is what it is today. In 1984, Leslie Lamport (some of us might know him as the the initial developer of LaTeX), in a paper titled “Using Time Instead of Timeout for Fault-Tolerant Distributed Systems”, defined an approach of solving the distributed consensus problem which he called the state machine replication approach.

Fun fact: Paxos is named after the Greek island Paxos. This isn’t random really. Lamport, in his 1984 paper, explained the state machine replication approach using an analogy of a fictitious parliament on the island of Paxos that had to function “even though legislators continually wandered in and out of the parliamentary Chamber”.

In the state machine replication approach, consensus is achieved when a majority of the nodes agree on the commands to apply against their individual state machines and in what order these commands should be applied.

In the next post, I will talk about Raft, and how it handles distributed consensus.